How does skin lightening work? 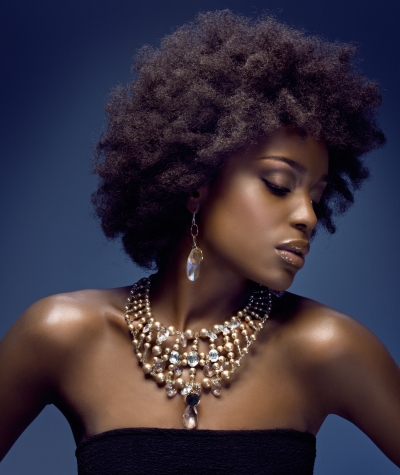 The colour of the skin is determined by a person's genetic make-up, and it involves the pigment melanin. Melanin is made by special cells called melanocytes which can be found in certain layers of the skin. Melanin production is a complex process. There are two main types of melanin; that which is brown and black in colour and that which is yellow and red. The amount of melanin produced, the type of melanin formed and how it is distributed throughout the skin determines the skin's colour. Melanin is also the pigment responsible for the colour of hair.

Several years ago the most commonly used ingredient in skin lightening products was hydroquinone. It was regulated under the European Cosmetics Regulation and was only allowed for use on localised areas such as age spots, but it became apparent that it was being used on large areas of the skin instead. Because such over-use can lead to de-pigmentation (white areas of the skin) and hyper-pigmentation (darkened areas of skin) and a very uneven effect, hydroquinone was banned from use in cosmetic skin lightening products in the EU in 2000. Hydroquinone is allowed for use in other types of cosmetic products (in artificial nail systems and to help develop colour in hair colorants) which do not involve being in contact with large areas of the skin in the same way that skin lighteners are.

Years ago mercury soaps were also used to lighten the skin, but again mercury itself is banned from use in cosmetic products in the EU - and has been since 1976. In the UK it is even illegal to manufacture mercury soaps for export to other countries even if not actually banned in those countries.

There are other allowed ingredients that are used in skin lightening cosmetics. Examples of these are kojic acid and arbutin. Responsible manufacturers will be producing cosmetic products according to the strict legal requirements.

Further information can be found on the British Skin Foundation's (BSF's) website.